Logan's Run : When The Man Comes Around 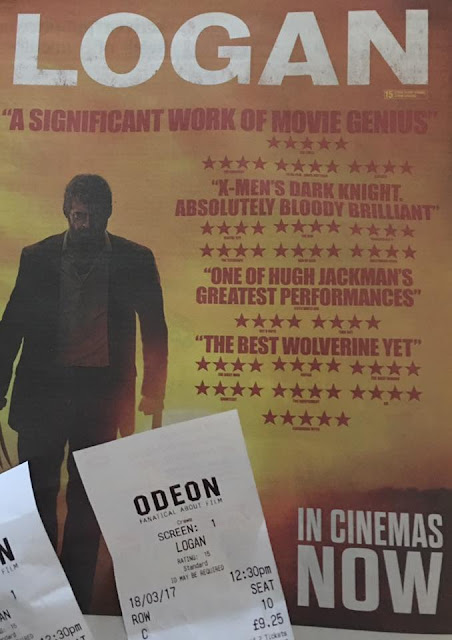 Well James Mangold's LOGAN is indeed remarkable, beautiful, thought-provoking, ultra-violent and poignant.
In a curious turn of events, I ending up seeing the film with my eldest daughter Sophia this afternoon; and for those who have seen Logan, may smile at the Father & Daughter subtext. 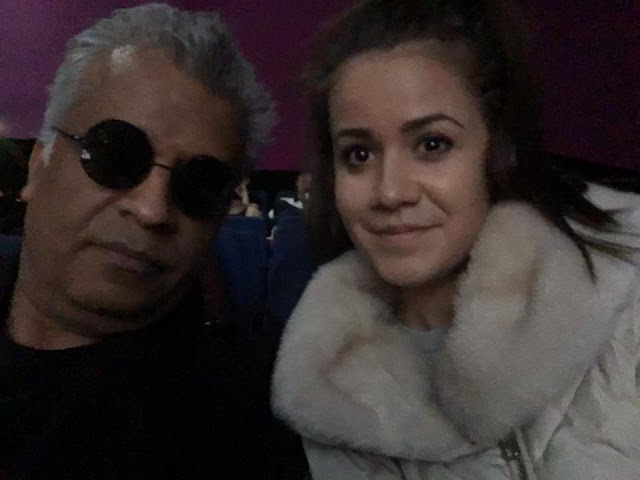 In the 1970s/1980s I found comfort like so many adolescents with Marvel Comics The X-Men; especially the Chris Claremont / John Byrne reboot and the Frank Miller Wolverine.
The nature and theme of young misfits in a harsh and intolerant world that the comics portrayed, always gave comfort as we grappled with reality, emerging from our infant cocoons.
Decades later I found myself in a Cinema with my 24 year old daughter viewing a film version of the characters from my childhood comics - Professor Charles Xavier and Wolverine in 'LOGAN' 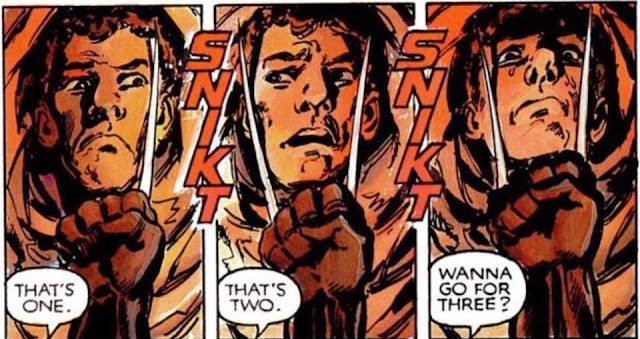 As the film ended, to silence and the screen faded to black, I thought of those lines all adolescents hear in their minds from time to time when adversity knocks on their door - 'everything will work out fine'
And as the credits rolled, and everyone sat silently, I heard Johnny Cash's voice
Logan, the final chapter in the tales of Wolverine is a very powerful film, exploring similar themes to Jeff Nicholls' Midnight Special, and proving the maxim we hear in our minds when under stress - 'everything will work out fine'
When the Man comes around