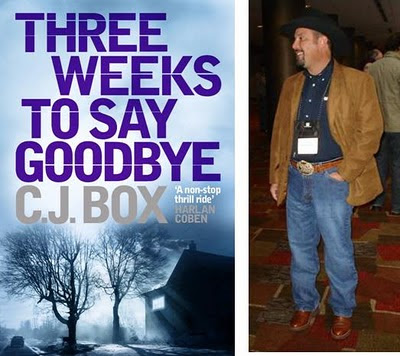 More information about C J Box is available here
Posted by Ali Karim at 9:24 AM