The Death of a "Comedian" 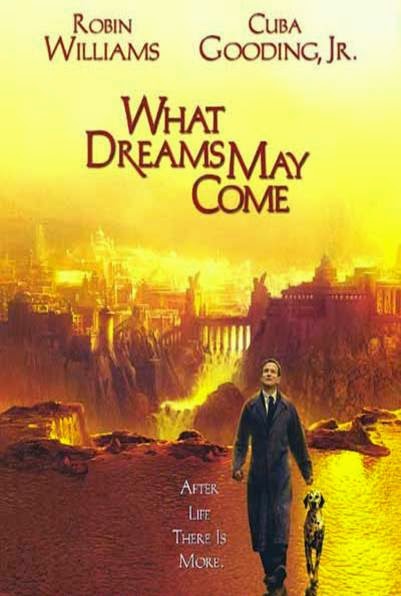 This morning I woke to the news on BBC Radio 4 that Robin Williams passed away. A sadness rippled deeply into my consciousness.

There are many obituaries, eulogies and celebrations of this great man’s life in the print, visual and digital media – all far more eloquently written than I can pen this morning.

There is but one truly serious philosophical problem and that is suicide. Judging whether life is or is not worth living amounts to answering the fundamental question of philosophy. All the rest – whether or not the world has three dimensions, whether the mind has nine or twelve categories – comes afterwards. These are games; one must first answer.
This is how Camus' essay collection The Myth of Sisyphus starts, when it was first published in 1942. The central essay is the eponymous portrait of the mythological figure of Sisyphus. Sisyphus was one of the wisest men on earth, extremely skilled in trickery and the founder of Corinth. After deceiving the gods, Zeus banished him into Tartarus, a prison-like waste land beneath the underworld. Here, Sisyphus endlessly rolls a rock up a hill, just to have it roll back to start anew. A Sisyphean task became synonymous with senseless work that man has to do nowadays. From the beginning on it is the very clear tone of the book, that the value of life is most important issue.
Read more from the Camus Society here
I would also add a page from Alan Moore, David Gibbons and John Higgins [from the Watchmen Graphic novel] that came into my mind as I listened to the sad news. My consciousness digested and ruminated upon the significance of the death of this remarkable comedienne, and I felt sad. 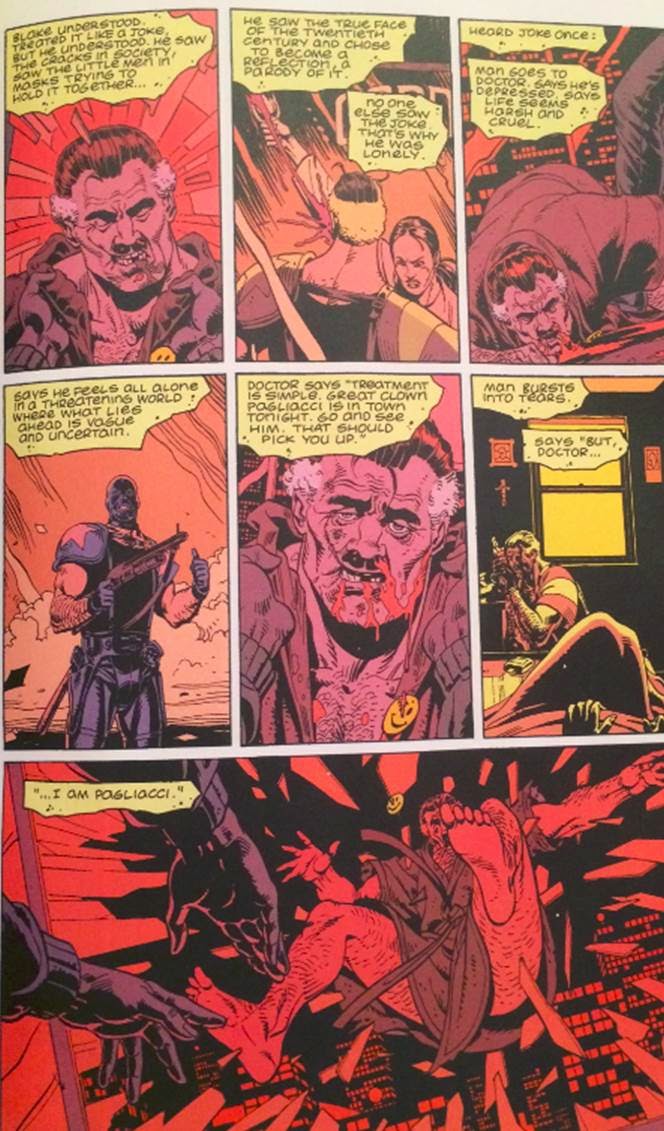 Robin Williams made many of us laugh, and ponder upon, ruminate upon the absurdity of life; and for that, his presence in our lives [and therefore his own life] held meaning.

Rorschach “I heard a joke once: Man goes to doctor. Says he's depressed. Says life is harsh and cruel. Says he feels all alone in a threatening world”

Doctor says, "Treatment is simple. The great clown Pagliacci is in town tonight. Go see him. That should pick you up."

Man bursts into tears. Says, "But doctor... I am Pagliacci."