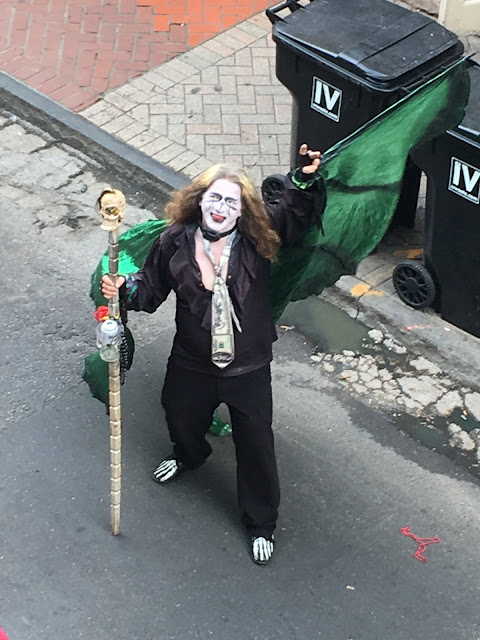 “May you live in interesting times” the Chinese proverb says, and no one can doubt that 2016 has certainly been interesting. When faced with a traumatic fork in the road, I find memories of days now passed, become unlocked. Stuff I rarely think about, stuff of minutiae, random memories resurface for an instance, lucidly and then vanish back into the dark recesses of our consciousness again.

I returned to my days as a barman [and doorman] when I was a student. Perhaps it was due to the liberal [and medicinal] doses of Johnny Walker Black Label last night, fighting my chest cold; or perhaps it was the contemplation and concerns of regime change in North America following the recent victory by Donald Trump and his unspeakable cabal.
I recalled a particular ‘regular’ in the Snooty Fox; the Bar I worked in over thirty years ago in Chester. He was a solitary type and no matter how hard we tried to engage him in conversation, he would blank us, and just smile and avert his gaze. It was not a comforting smile, more akin to a sneer. He came in on a Thursday, Friday and Saturday Night, for a couple of years and was always alone. We never discovered his name. None of the girls behind the bar would serve him, for they said he was creepy and made them feel uncomfortable with his smile, which was really a sneer.
Three decades on, I found myself wondering whatever happened to him. He always sat against the bar alone. He never spoke to anyone, always solitary and always left alone. He would watch people discreetly from his bar stool, from the corner of his eyes, but never caught anyone’s gaze. He would drink five pints of Stones Bitter each night. He never spoke, apart from when he grunted ordering his beer. Occasionally we would see his lips move subtly, as if he were talking silently to himself; except for one night.
It was as a Saturday, I opened up the bar. Doorman Big Chris was ill, so later Spike and I manned 'the door'. The 'loner' bloke [the silent and weird one] was leaving. As he left, this time his gaze held mine. He clasped my hand in a hard grip and very weirdly whispered 'shake hands with the devil'. His hand was icy, and I felt the hairs on my body become erect and I felt a chill come over my body as I stared into his eyes and the troubling smile.
He winked before eventually releasing my hand. There was knowingness in his eyes as he continued to hold my gaze; grinning menacingly before buttoning up his coat and vanishing into the night.  Spike and I watched him from ‘the door’. Before he turned into Frodsham Street, he paused and looked back at us under the glow of a street-lamp. He had an arm outstretched. It pointed to the full Moon above us. When we looked back down, he was gone.
We never saw him again, though we would speculate as to who he was, or might have been. Spike postulated that he was ex-Army, by the way he walked, his gait and his attire. But no one really knew who he was, or why he was.
So with the World in geo-political turmoil as we face 2017, I wondered last night where he went? And who he was; now existing as just a shadow trapped in my memory.
I don't know why I thought of that 'odd' thirty-year old memory last night in my dreams. Perhaps it is due to the Cassandra Complex that I suffer from time-to-time related to what so many people just did in North America; voting to elect a dangerously unstable man Donald Trump to the highest seat in the World.
One should be aware that when you shake hands with the devil, there are consequences. Let’s hope sense prevails with the imminent regime change in North America as they lurch toward the Right Wing of the Political Spectrum.
Human nature has a troubling side as the Devil rides amongst us, often in disguise but occasionally he reveals himself, even if it is at times in our memory of days now passed, like the dreams of Cassandra or the result of an overactive imagination.
I prefer the latter over what Cassandra saw in her dreams. 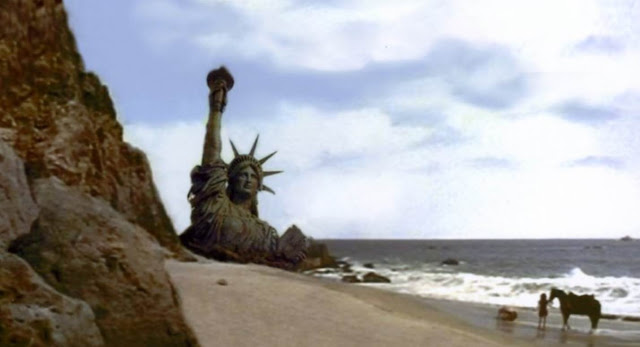