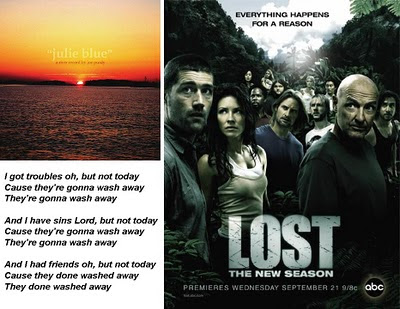 ‘Wash Away’ © Joe Purdy taken from Julie Blue
Posted by Ali Karim at 4:07 AM