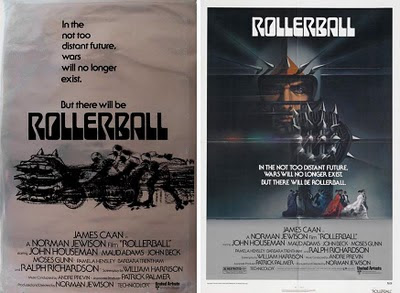 So should you.
Enjoy the weekend, but start to really observe the reality you see around you. Do not accept what you are feed by the mainstream media. Even if you feel powerless when viewing the impending catastrophe coming [when the oil barrels run dry] - remember the begining of this article, the observer plays a part in the situation as it unfolds, so open your eyes and observe.
Posted by Ali Karim at 10:49 AM