A few months ago, my wife suggested we go to Italy, specifically Florence for a little break, just the two of us. This Tuscan city was mentioned because she has always wanted to view the paintings in the Uffizi Gallery, and wander through the city, viewing the historic architecture. She is also aware of my interest in exploring the place where Thomas Harris set a significant part of his 1999 novel HANNIBAL. Florence is where his character Dr Hannibal Lecter fled after his escape from Baltimore at the close of 1988’s THE SILENCE OF THE LAMBS, taking on the disguise of Dr Fell.

Though she has grown irritated at my recent obsessive behaviour, related to my fascination with a novel released last week.

She said last night as I was reading aloud a scene from Thomas Harris’ 6th novel - “It’s getting tiresome, all you ever talk about is Cari Mora, by Thomas Harris.” Continuing “You carry that bloody book around with everywhere, quoting from it to anyone who passes by, it’s mental and driving me insane; and it’s not the first time, and is not normal, it’s weird.”
Florence apart from being the hiding place of Dr Hannibal Lecter (a setting in Thomas Harris’ 4th novel Hannibal), also lends its name to a ‘condition’, one that some appear to suffer from: when a piece of ‘art’ resonates within them.

I should know, as I suffer from Florence Syndrome [aka Stendhal Syndrome]. Sometimes a piece of writing, music or art resonates so deeply within me, it’s like the peal of a bell, chiming within, so my thoughts become trapped, as my mind focuses only of that piece of art, again, again, again, especially triggered by evocative writing, thought-provoking narratives - like my current obsession with Cari Mora.

“I was in a sort of ecstasy, from the idea of being in Florence, close to the great men whose tombs I had seen. Absorbed in the contemplation of sublime beauty ... I reached the point where one encounters celestial sensations ... Everything spoke so vividly to my soul. Ah, if I could only forget. I had palpitations of the heart, what in Berlin they call 'nerves'. Life was drained from me. I walked with the fear of falling.”
French author Stendhal (pseudonym of Marie-Henri Beyle)

Who described his experience in 1817 with his work “Naples and Florence: A Journey from Milan to Reggio” where he was overcome with profound emotion at what he experienced in the art that spoke to him, in Florence. 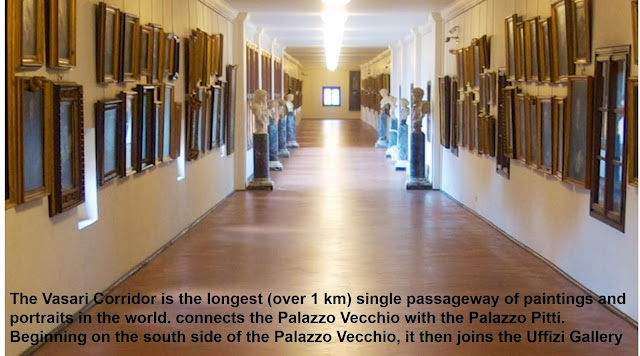 It gave rise to the term Stendhal Syndrome, or Florence Syndrome - a psychosomatic condition involving rapid heartbeat, dizziness, fainting, confusion and even hallucinations, allegedly occurring when individuals become exposed to objects or phenomena of great beauty.

I pass an apology to those I have annoyed with my Stendhal-like utterings about the sixth novel by Thomas Harris. This weird feeling lingers inside me, like it does whenever I have been exposed to a piece of art, music or writing that for some reason resonates, plaguing my mind. It gives me a racing heart; I feel dizzy, faint and plagued by nightmares whenever this occurs. It is also exhilarating, and I get affected by varying degrees, from the literature, art and music, that speaks to me.

When it does, I become obsessive.

My personal Stendhal Syndrome is always at a zenith, an apex, whenever I read a new novel by Thomas Harris, or listen to his voice narrate his own work; narratives acted out in his native Mississippi twang, that becomes a ‘southern gothic’ that makes me think so very, very deeply, haunting my conscious and subconscious mind.

I am so very sorry if I have annoyed you, with my love of Cari Mora and the writings of this author who I have followed since I was a clueless 17-year old.

It has never been my intention to annoy, as I mean no harm – sorry. 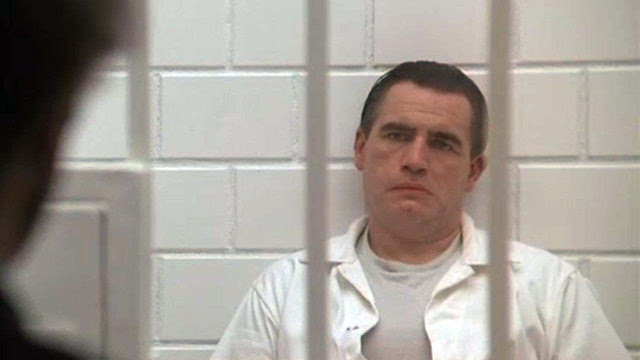 “We don’t invent our natures...they’re issued to us along with our lungs and
Pancreas and everything else.”
Dr Hannibal Lecter, speaking to Will Graham
Thomas Harris / Red Dragon [1981]